Thank you to  Bernadette M, a learner enrolled on ICPPD’s Bereavement and Loss, Distance Learning Course who gave us permission to share her submission for Task 1:

*Task 1: Obtain a course reflective journal. Visit an elder in your family or community and talk with them about their memories and experiences of the religious and cultural customs in their locality on the topic of death and dying. Please write 200 words on the wisdom and knowledge gained and your reaction/response to this experience.

I have spoken to my mother about her memories of and experiences of death, and religious customs. My mother is in her late 70’s and was born in a very remote part of County Donegal. As was the tradition many years ago my mam lived in a house with her parents, aunts and uncles. Mam had one brother who unfortunately was severely mentally and physically impaired and was admitted to a hospital the other side of the country as her family were unable to give him the care he required.

There were no other children in the house, but mam had friends not far from where she lived. I spent some time with my mam reminiscing on the past and inadvertently gained an insight into funerals and death when she was a child. My mams memories are as follows:When someone died, all the neighbours would come in and wash the corpse. If it was a man they would dress him in a brown robe (habit), and if a woman, a blue robe. They would then lay the corpse on a bed with a white sheet over them up to above their chest, crossing their hands and entwining rosary beads around their fingers.

Beside the bed would be a table with a white cloth draped over. On top of the cloth would be candles and holy water. One of the neighbours would sit beside the corpse and everyone entering to ‘pay’ their respects gave either one shilling, two shillings or a half crown. That money would be given to the priest after the funeral. The corpse was never left alone. People would sit with the corpse for three days and nights. During this time the local grocery shop would have supplied bread and Jam (usually red jam for a funeral), and this could be then paid for in installments as most people could not afford this. There also would be snuff, which the women also took, cigarettes and stout. There would be lots of tea drank, and bread with Jam on. The men would drink lots of stout, the women very seldom drank alcohol at the wakes. The rosary would be said during the day and three times during the night.

The job of the children was always to keep the fire going bringing in the turf and stoking up the fire. The children would sleep in the neighbour’s houses at night. The adult neighbours also stayed up all night drinking, telling stories, singing and sometimes dancing around the corpse.On the day of the funeral, the local men would also help to dig the grave, and the house was never left empty. Family and friends all came back to the house after the funeral and have refreshments and again talk of the person who had passed, tell stories and toast them. Neighbours would continue to come to the house for some time after the burial to check in on the family.

The women and men would wear clothes in Black for a minimum of 6 months. The men would wear a black tie and the women would wear black clothes with a diamond shape sewn on or placed on the left arm as a show of respect for the dead and to let others know they were in a mourning stage.

I have realised that although there are still quite a few similarities in the funerals and wakes still today, I think there was more openness with the caring and showing the support. Everyone rallied round and it was all very natural, everyone knew what was happening, whereas now a days people hold back from going to funerals or wakes in fear of not knowing what to door say, or feeling maybe they don’t know them well enough and as soon as the funeral is over, they may not go back to see the family again. It is all very final whereby it was not so final. It took a long time and people always had support.

Wakes nowadays are very morbid and solemn. I had an Uncle who died and we were waking him in our house. He had spent many years abroad and we took him home to bury him here in the local village. I decided to put Irish music playing in the room where we were waking him, a lot of people were not happy with this but I felt he would of wanted this and I am glad I did it too. I think we should be able to celebrate life and not have it over and done with in a very short amount of time. I think this will contribute to people being afraid of death when this is what they see at wakes and funerals.

An interesting task to do.

ICPPD’s online Certificate in Bereavement & Loss – 45 CPD Hours can be commenced any time of the year. Home study at your own pace.  For more information on this course, click here. 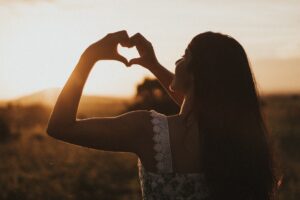 It is ok not to be OK and You are OK too!

We are amazing human beings. We were seldom told that we were bringing our unique potential and qualities with us to earth and that we 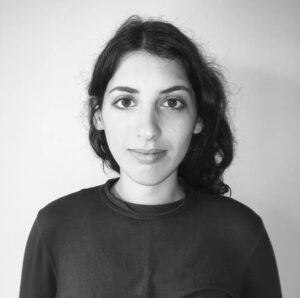 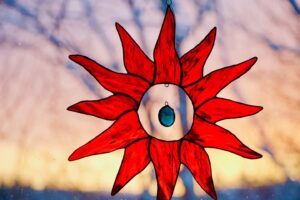 ICPPD offers a Diploma in Expressive Arts for Professionals

ICPPD is offering a 1-year Diploma in Expressive Arts for Professionals, described as ‘unique and pioneering in Ireland’.  This programme delivered over 10 days, commencing

Certificate in Bereavement and Loss – Learner Reflection by Niamh

Thank you, Niamh, for permission to share your reflection and written piece in response to Unit 6 and Task 4 on our Certificate in Bereavement 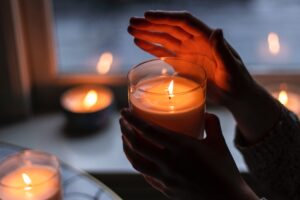 Certificate in Bereavement and Loss – A Learner Reflection

ICPPD Distance Learning Certificate in Bereavement and Loss – 45 CPD Hours – 6 months duration. Thank you to Niamh who for permission to 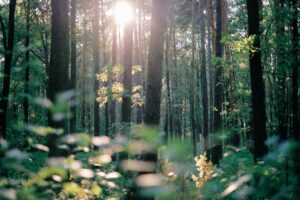 A Learner Reflection – by Eileen Kelly

At the beginning of all classes at ICPPD, a Learner will ‘gather’ the group together to invite them into the learning environment by offering a

We use cookies on our website to give you the most relevant experience by remembering your preferences and repeat visits. By clicking “Accept All”, you consent to the use of ALL the cookies. However, you may visit "Cookie Settings" to provide a controlled consent.
Cookie SettingsAccept All
Manage consent

This website uses cookies to improve your experience while you navigate through the website. Out of these, the cookies that are categorized as necessary are stored on your browser as they are essential for the working of basic functionalities of the website. We also use third-party cookies that help us analyze and understand how you use this website. These cookies will be stored in your browser only with your consent. You also have the option to opt-out of these cookies. But opting out of some of these cookies may affect your browsing experience.
Necessary Always Enabled
Necessary cookies are absolutely essential for the website to function properly. These cookies ensure basic functionalities and security features of the website, anonymously.
Functional
Functional cookies help to perform certain functionalities like sharing the content of the website on social media platforms, collect feedbacks, and other third-party features.
Performance
Performance cookies are used to understand and analyze the key performance indexes of the website which helps in delivering a better user experience for the visitors.
Analytics
Analytical cookies are used to understand how visitors interact with the website. These cookies help provide information on metrics the number of visitors, bounce rate, traffic source, etc.
Advertisement
Advertisement cookies are used to provide visitors with relevant ads and marketing campaigns. These cookies track visitors across websites and collect information to provide customized ads.
Others
Other uncategorized cookies are those that are being analyzed and have not been classified into a category as yet.
SAVE & ACCEPT