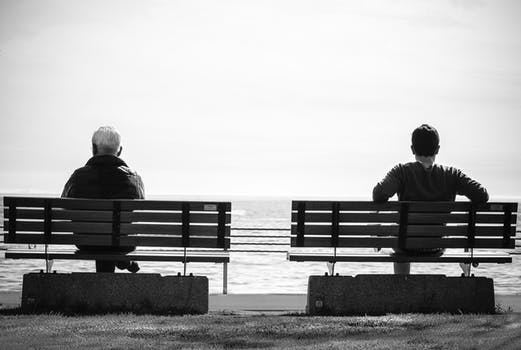 Many professionals have a fear of a complaint being made against them. In this article, my aim has been to throw some light on some of the dynamics that might be operating around complaints in order to move towards a more compassionate, systemic view that goes beyond blame. Some of what I have written could be applied to relationships of any kind.

In July this year (2017), I am helping to organize a conference to look at the dynamics of complaints in the so-called helping professions. I start with the premise that whatever position we take around complaints is a form of countertransference. In other words, whether we sit on an ethics committee, whether we start an insurance company for therapists, or even whether we organize a conference on the dynamics of complaints, we are trying to heal something in ourselves by the positions we take.,

I started with myself and found more authority issues, a tendency to split which I saw mirrored in how client and practitioner can be split when a complaint is made, and an omnipotent wish to protect “my” profession from going down the route of other professions where fear has dominated to the detriment of all concerned.

Discovering this has helped me be clearer, but I recognize my understanding will always be incomplete. What I want to do now is to share some of my understanding about what could be going on around complaints. You may disagree with some or all of it. You may feel supported in it. But it is the conversation that we might have after you have read it that will be important.

“Out beyond rightdoing and wrongdoing is a field. I’ll meet you there.” (Rumi)

Robin Shohet is an international guest tutor on ICPPD’s IACP Accredited Diploma in Advanced Supervision commencing September in Athlone. He has been a therapist and supervisor for forty years and co-authored and edited many books on supervision.

← On my way, back home to self!
→ Inner Healing and Wholeness through Psychosynthesis